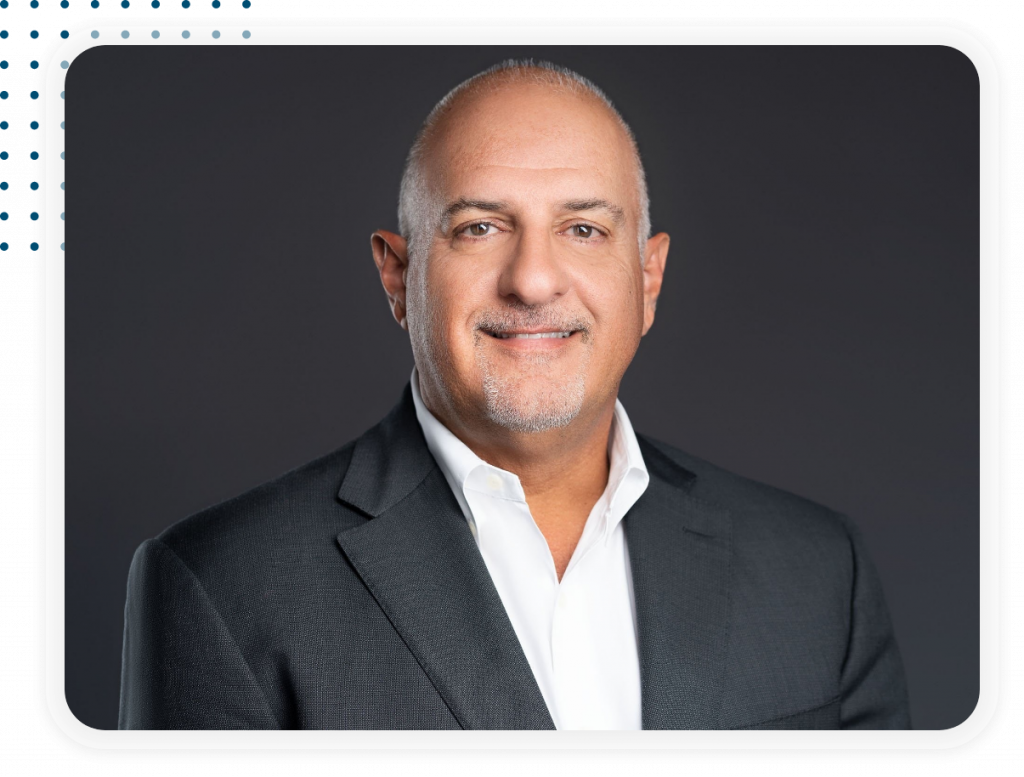 Nicholas A. Veronis (known to his family and friends as Niko) has been a practicing attorney since 1986. He was born in Athens, Greece in 1960 and grew up in Lancaster, PA where his father has served as a pastor at the Annunciation Greek Orthodox Church for the past 52 years.

Niko graduated from McCaskey High School in 1978, from Lafayette College in 1982 with a B.A. in International Affairs and from the University of Pittsburgh School of Law in 1986. He practiced law in Philadelphia for five years before returning to his hometown of Lancaster.

Niko and his partner James D. Hagelgans, also a McCaskey alumnus, founded the law firm of Hagelgans & Veronis in 1994.  His firm only represents persons and families who have suffered personal injury or wrongful death.  The majority of cases which the firm handles are in Lancaster and York Counties. The firm’s philosophy is to treat their clients with the respect they deserve recognizing that people will forget what you say and what you do, but they will never forget how you made them feel.

The success of Hagelgans & Veronis in Central Pennsylvania has enabled the firm to give back generously to its community. Niko and his partner appreciate the joy in helping other people. They understand that in spite of their success in the law, the quality relationships made along the way have been far more meaningful.

For the past 29 years, Niko has been married to the former Susan M. Zervanos. They have two children, Rachel and Nikitas. Niko is an avid tennis player. He enjoys reading, history, travel and international affairs.  Niko is very active in his church and has served on the Parish Council for 28 years and as President for six years. 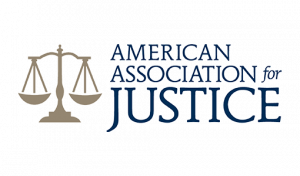 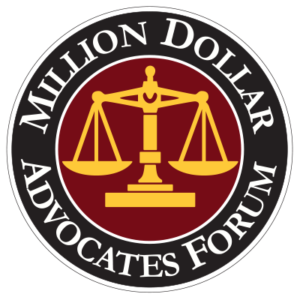 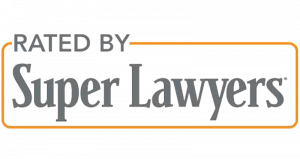 Pennsylvania has a No-Fault Car Insurance Law. Most people do not realize that when they are injured through no fault of their own by a negligent driver, Pennsylvania law requires that the injured...
Read Story