The Relationship Between Football and Brain Injuries

Earlier this year, two Pennsylvania college football players got the judgement they were looking for. In a negli­­gence suit filed against Lackawanna College, Augustus Feleccia and Justin Resch claim they sustained injuries while practicing an “Oklahoma Drill.” The players were then evaluated and cleared to play by unqualified medical personal employed by the college.

The Pennsylvania Superior Court ruled in favor of the two players and rejected a previous judgment that claimed Feleccia and Resch waived their rights prior to injury—in Pennsylvania, this is commonly known as the assumption of the risk rule.

With new judgment, Feleccia and Resch can pursue their personal injury case with a jury, who will be asked to assess whether the controversial drill is relevant to the game and whether the injuries sustained are inherently equal the assumed risk of the sport.

Too Close to Home

National attention has focused on brain injuries caused by football, but particularly how minor injuries or concussions link to long-term and degenerative diseases like Chronic Traumatic Encephalopathy (CTE) and Alzheimer’s.

For youth players, this is especially alarming since the brain doesn’t fully mature until age 25 or so. Brain injuries and concussions take much longer to heal in youth players and are often misdiagnosed or mistreated.

In rare cases, teen football players have suffered a rare but fatal condition known as second-impact syndrome (SIS). In these cases, players were cleared to play before a concussion had fully healed and sustained a second impact that resulted in death.

While no high school deaths have been reported in Pennsylvania, there have been several fatalities in nearby states: Evan Miller from New Jersey; Rob Williams from Georgia; and Collin Kelly from Indiana. These are but a handful of players who have reportedly died from injuries caused by football in the past few years.

And although Pennsylvania is fortunate to have suffered no high school football fatalities, there have been documented suicides that are speculatively linked to brain injuries caused by football.

In 2010, an autopsy of a 21-year-old’s brain and former football player at University of Pennsylvania, revealed similar characteristics to the brains of 20 deceased N.F.L. players who all suffered from chronic traumatic encephalopathy.

CTE has been linked to depression and impulse control, which may have been why the player suddenly, and without warning, hanged himself in his off-campus apartment.

Of the scientists that studied the player’s brain, several have concluded that cases like this warrant further investigation and may prove that CTE is possible at younger ages and all levels of play.

Ten years ago, you couldn’t find a state with a comprehensive concussion law for youth sports; now, virtually every state in the U.S. has one.

In 2011, for example, Pennsylvania passed Act 101 or the Safety in Youth Sports Act.  The law requires the Department of Health and Education to develop guidelines for improved education and training; it requires student athletes and their parents to review and acknowledge a brain injury information sheet, prior to each season; and prohibits players suspected of having a concussion from playing; players must receive written clearance to resume play from a certified physician.

In a 2015 presentation by project manager of the Pennsylvania Legislative Budget & Finance Committee, Christopher Latta reports that, for the most part, Act 101 is working.

“We found that the Pennsylvania Safety in Youth Sports Act contains many of the key provisions considered to be best practices in managing concussions,” he writes in the report.

Based on responses, 100 percent of athletic directors said their coaches know any student suspected of a concussion must be immediately removed from play. However, 59 percent of school athletic trainers said coaches always comply with this rule; the other 42 percent said that coaches comply, generally, most of the time.

With what we know about brain injuries and football, it should be surprising to everyone that coaches aren’t complying with concussion protocols 100 percent of the time. In rare cases, this could mean the difference between life and death.

Pennsylvania is entering a gray area on the assumption of the risk rule and how it relates to brain injuries and football. As the injury case of Feleccia and Resch moves forward, we may learn more about where courts will draw the line on safety on and off the football field.

If you think negligence made a football-related brain injury worse, then you’ll need our help. Call the brain injury lawyers at (717) 295-7009 to get those questions answered.

At Hagelgans & Veronis, LLP, we’ll review the facts of the case to ensure victims get the compensation they need and the justice they deserve. 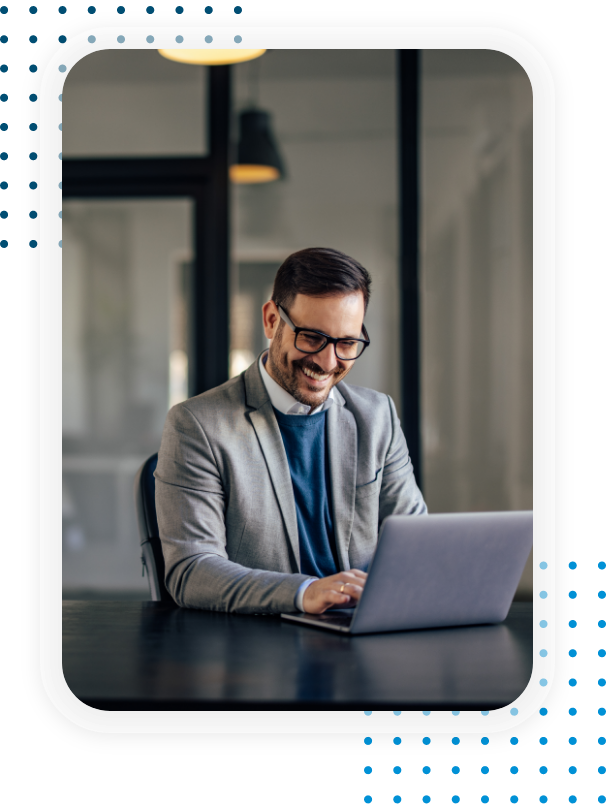